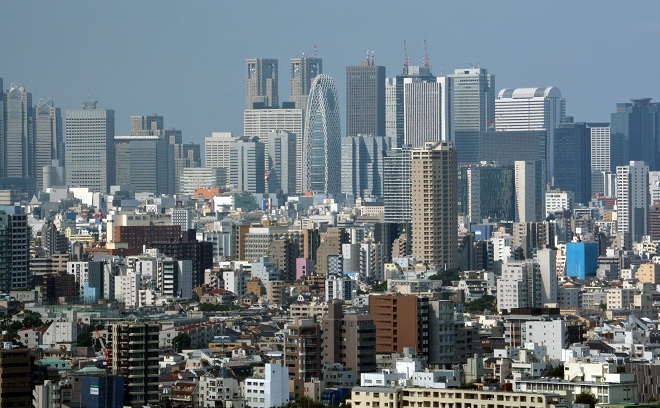 Keidanren, Japan's biggest business lobby, will make the request in its upcoming tax system reform proposal for fiscal 2020 that will be presented to the Japanese government shortly, informed sources said.

At the same time, the federation plans to note in the proposal that the consumption tax increase from 8 pct to 10 pct, slated for Oct. 1, is "extremely important."

Keidanren will adopt the proposal at a meeting to be held in mid-September, the sources said.

According to a draft proposal, Keidanren will also call on the government to speed up its efforts to reform the country's social security system, including its revenue side, in order to make it a sustainable system.

The draft also calls for lowering Japan's effective corporate tax rate from 29.74 pct at present to around 25 pct, based on the average rate among members of the Organization for Economic Cooperation and Development and levels in neighboring Asian countries.

In addition, the business lobby will seek the introduction of tax incentives aimed at increasing investment in startup companies promoting technological innovation related to big data and artificial intelligence.

It is important to present long-term solutions to the issue, the draft said, given that the OECD is aiming for reaching a broad agreement on basic digital taxation in January 2020. Jiji Press