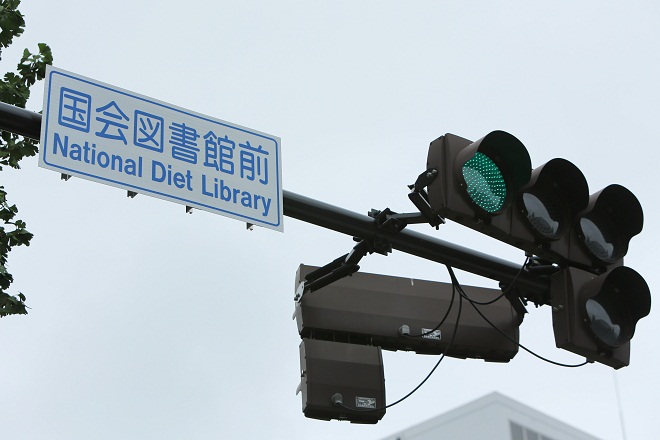 Tokyo- The Japanese transport ministry plans to standardize English descriptions in road signs across the country to make them foreigner-friendly in the run-up to the 2020 Tokyo Olympic and Paralympic Games, informed sources told Jiji Press.

The ministry will make the descriptions consistent with those in English-language travel guides and the maps of the Geospatial Information Authority of Japan, the sources said.

It will ask each prefecture to set up a committee to discuss details, including on how the names of places and facilities should be described in English, the sources said.

Some 19,800 signs have already been listed for improvements in Tokyo and neighboring Kanagawa, Chiba and Saitama prefectures, which will host many Olympic and Paralympic events. Of them, improvements have been made to 14,300 signs.

In the four prefectures, English descriptions have been changed in some 13,200 signs to make them consistent with those in the official Olympic guidebook. For example, "Odaibakaihin Park" in Tokyo was altered to "Odaiba Marine Park."

Pictograms and reverse color texts have also been adopted for signs near Olympic venues and public facilities. Jiji Press