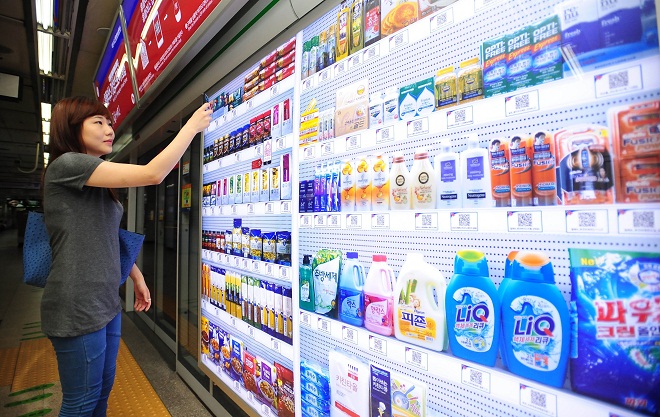 If these assets are sold and Japanese companies suffer, Tokyo will take steps to inflict a corresponding amount of losses on the South Korean economy, the sources said.

If Japan actually triggers the countermeasures, its relations with South Korea look certain to deteriorate further.

Tokyo has been calling on Seoul to hold talks, based on the 1965 bilateral pact on war-related claim rights, to address South Korean court rulings ordering Japanese companies to pay compensation to South Korean plaintiffs over wartime labor.

But Seoul has shown no signs of accepting Tokyo's request for such talks.

Japan has already listed some 100 items as possible countermeasures against South Korea, including tariff hikes and a suspension of supply of some Japanese products as well as restrictions on visa issuance, sources familiar with the situation said.

Tokyo is expected to decide actual countermeasures after assessing whether they meet World Trade Organization rules and how much impact they would have on the Japanese economy, the sources said.

Japan is also considering a plan to ask South Korea to establish an arbitration committee, including third-country members, to discuss the wartime labor issues.

A South Korean court has approved the seizure of assets held in South Korea by Nippon Steel. A similar process to seize Mitsubishi Heavy assets is under way. Jiji Press