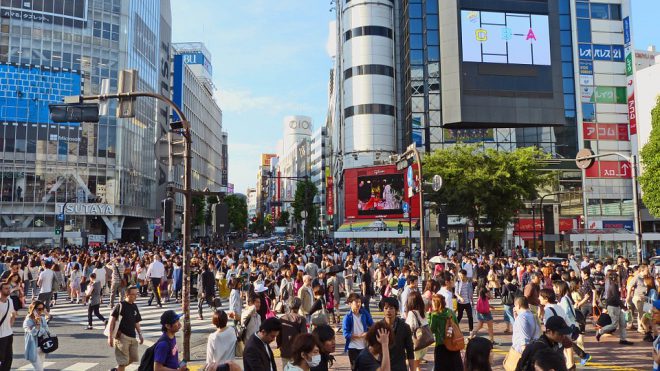 TOKYO- Sales at department stores in Japan in February dropped 1.7 pct from a year earlier on a same-store basis, down for the 12th straight month, an industry group said Wednesday.

The decline came mainly because most stores had one fewer operating day in the latest reporting month than in February 2016, a leap year.

But sales per day grew 1.5 percent, thanks in part to sales campaigns for Valentine’s Day. Foreign visitors’ purchases, mainly of cosmetic products, were also robust.

“Premium Friday,” held for the first time on Feb. 24, had positive effects on consumption in major city areas, said Tetsuya Konnai, a senior official of the association.

But the association believes the effect of the campaign, which encourages people to finish work early on the last Friday of each month and spend more, was limited in rural areas. “Cooperation with local shopping malls and other measures will be necessary,” Konnai said.

The Japan Chain Stores Association separately said Wednesday that supermarket sales in February dropped 3.3 percent from a year before on a same-store basis, down for the third consecutive month, while overall sales came to 961.6 billion yen.