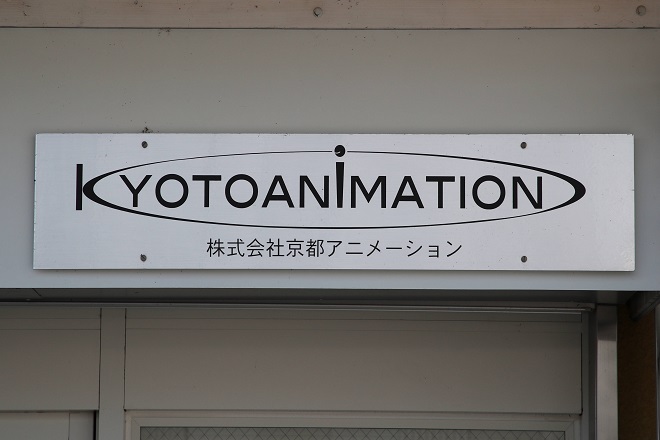 Kyoto--Comments criticizing Kyoto Animation Co., known as KyoAni, have been found written on an Internet forum last autumn, and police are investigating the online posts for their possible connections with the July 18 deadly arson attack at the company's No. 1 studio in the city of Kyoto, western Japan, informed sources said.

The comments, posted between September and November 2018, had in common with claims made by the arson suspect, Shinji Aoba, 41. They included "(KyoAni) rejected my manuscript," "I was betrayed" and "(The idea of my work) was stolen, so my manuscript has lost its meaning," according to the sources.

Comments about engaging in violence were also posted on the forum, such as "I'll run into KyoAni with an explosive" and "Indiscriminate terrorism."

It is unclear whether these posts were made by the same person.

According to investigators, the suspect told police during his capture following the attack that his novel had been stolen by the anime company.

It has also been found that an applicant by the name of Shinji Aoba had sent a manuscript to KyoAni's novel competition in the past, which was rejected in its first-stage examination.

The police department of Kyoto Prefecture is examining the suspect's personal computer and smartphone confiscated from his home in the city of Saitama, north of Tokyo.

The attack, in which Aoba poured gasoline in and set fire to the KyoAni studio, killed 35 people and injured many others. The suspect himself suffered severe burns and is hospitalized. Jiji Press