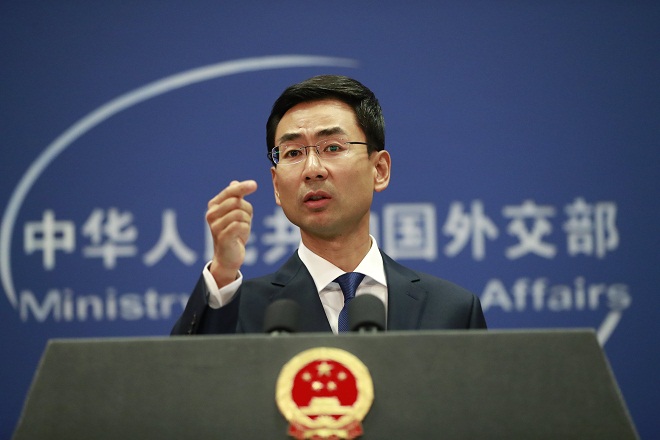 A bilateral agreement should contribute to regional peace and stability and promote the peace process on the Korean Peninsula without hurting the interests of a third country, Chinese Foreign Ministry spokesman Geng Shuang said at a press conference.

When Japan and South Korea signed the General Security of Military Information Agreement, or GSOMIA, in November 2016, Geng said that the pact would intensify the confrontation on the peninsula and increase new elements of instability in Northeast Asia, against the interests of each country in the region.

A diplomatic source in Beijing said China hopes that the termination of the GSOMIA will lead to the collapse of security cooperation among Japan, the United States and South Korea.