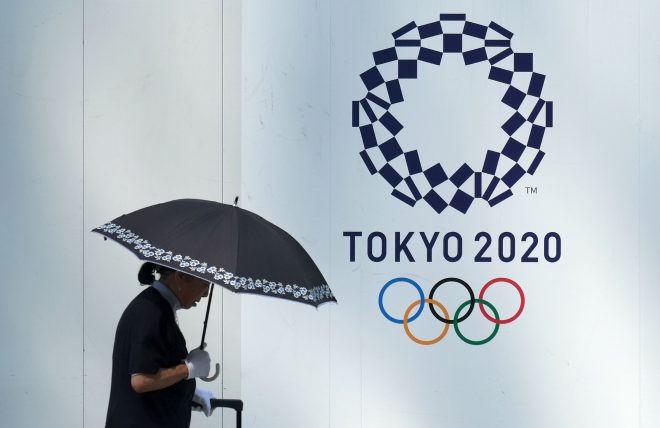 Tokyo--The number of applicants for volunteer jobs to provide tourist information at airports and train stations during the 2020 Tokyo Olympics and Paralympics has topped the target of 20,000, the metropolitan government said Tuesday.

The metropolitan government started accepting applications in September at the same time as the Olympic and Paralympic organizing committee began recruiting volunteers for the 2020 Games.

On Nov. 20, the organizing committee said that it has achieved its target of 80,000 applicants.

The metropolitan government pushed back its deadline for applications from Wednesday to Dec. 21 due to a slow response from the public.

"We'll work together with volunteers to make the 2020 Games unforgettable for everyone," Tokyo Governor Yuriko Koike told the metropolitan assembly. Jiji Press