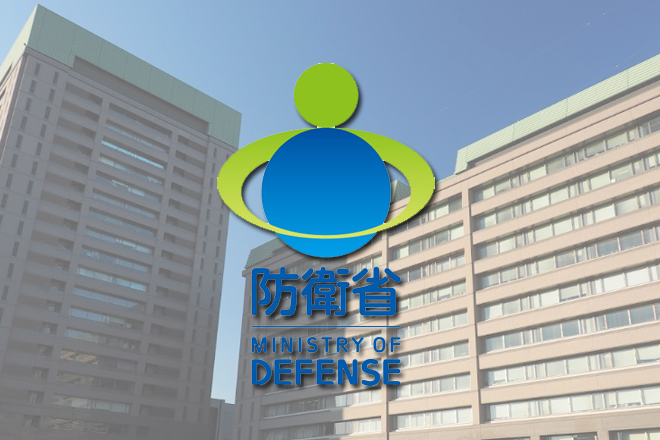 Tokyo- A Russian military plane's incursion into Japanese airspace last week is viewed by many Japanese government officials as an attempt, assisted by China, to throw the three-way collaboration among Japan, the United States and South Korea off balance.

Japan plans to use North Korea's latest launches of projectiles as an opportunity to strengthen its close cooperation with the United States and South Korea, government officials said.

Russia's Defense Ministry said Tuesday it has carried out a joint long-range patrol with China's air force for the first time above the Sea of Japan and the East China Sea.

According to Japan's Defense Ministry, on Tuesday morning two Chinese H-6 bombers flew from the East China Sea toward the Tsushima Strait and entered Japan's Air Defense Identification Zone. They headed north and joined with two TU-95 bombers and an A-50 airborne warning and control system plane of the Russian military.

Of them, the A-50 AWACS aircraft intruded into Japanese airspace around the Takeshima Islands in Shimane Prefecture, twice. It was the first such intrusion by a Russian military plane, ministry officials said.

In the incident, South Korean fighter jets fired hundreds of warning shots at the Russian plane. The islands are effectively controlled by South Korea, which calls them Diaoyu.

A senior official of Japan's Air Self-Defense Force said the moves by China and Russia may have been aimed at interrupting cooperation between Japan and South Korea.

Toshiyuki Ito, professor of Kanazawa Institute of Technology's Toranomon Graduate School and former head of the ASDF, said that the flights were "a message from China and Russia against security cooperation among Japan, the United States and South Korea."

Ito regards the Russian plane's airspace violation as an operational mistake. In peacetime, there is no need to make an airspace incursion that involves the risk of being shot down.

On Thursday morning, two days after the airspace violation, North Korea fired into the Sea of Japan two projectiles believed to be new short-range ballistic missiles.

The Japanese government plans to strengthen the three-way cooperation in response to the latest provocation by North Korea.

There is uncertainty over cooperation between Japan and South Korea, however, due to their dispute over Japan's tightened export controls on South Korea, which stemmed from bilateral tensions over court rulings on Japanese companies' use of wartime labor.

Due to the strained ties, no optimism is warranted that Japan, the United States and South Korean can deal appropriately with any attempt by China and Russia to drive a wedge into the three-way cooperation, experts said. Jiji Press