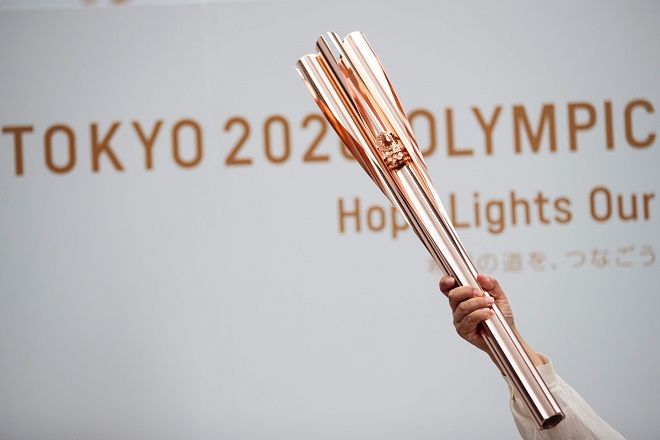 Tokyo--Hotel operators in Tokyo have been slow to respond to the calls from the Japanese and Tokyo metropolitan governments to step up the introduction of barrier-free guest rooms ahead of the 2020 Olympics and Paralympics in the Japanese capital, leading to complaints by some wheelchair users that there are not enough rooms they can use.

Keio Plaza Hotel in Shinjuku, central Tokyo, is one exception.

Known for its facilities friendly to guests with disabilities, the hotel has 13 "universal" rooms that are wheelchair-accessible. Featuring the same decorations as regular rooms, the rooms are also popular among elderly guests without disabilities, said a public relations official of Keio Plaza.

With not many hotels like Keio Plaza, however, estimates show that Tokyo will be short of 300 barrier-free rooms per day during the 2020 Games.

To make more such rooms available for visitors to Tokyo, the Japanese government has created a standard that new accommodation facilities above a certain size must make at least one pct of their guest rooms barrier-free. The Tokyo metropolitan government also devised original standards under an ordinance to encourage hotel operators to offer more wheelchair-accessible rooms.

But these standards will not be introduced until September this year.

"As the works will take time, they won't be completed by the games," said Masayoshi Imanishi, 70, an adviser at the Japan National Assembly of Disabled Peoples' International.

Other factors holding back the spread of barrier-free rooms include past low occupancy rates for such guest rooms and the difficulty of proceeding with related work at a time when many hotels in Tokyo are constantly at full occupancy, according to industry officials.

In the meantime, some local governments, including the city of Yokohama in Kanagawa Prefecture, south of Tokyo, have started subsidizing costs for making hotel rooms barrier-free.

"On the occasion of hosting the Olympics, we hope to see barrier-free rooms spread not only in Tokyo but also across the country," Imanishi said. Jiji Press