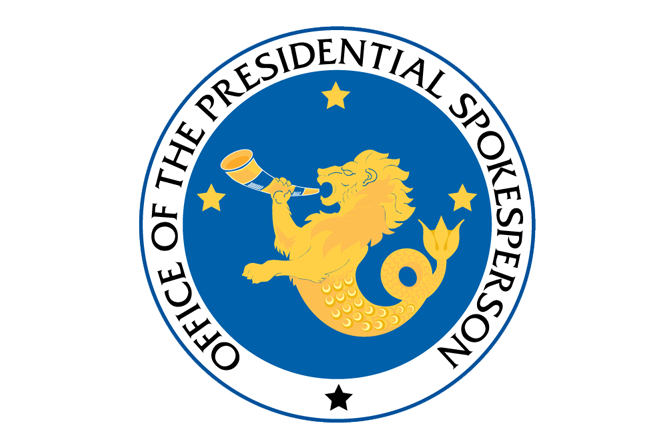 Office of Presidential Spokesperson maintaining trolls? Abella on the way out?

Is the Office of the Presidential Spokesperson (OPS) maintaining its own trolls?

During the "Mindano Hour" briefing in Malacanang, a message from apparently a troll was posted on the official website of the OPS.

The message used a foul word against two media practitioners.

In a statement, the OPS immediately made a clarification on the comment made in its official page during the Mindanao Hour press briefing.

"The aforementioned comment was written by a former administrator of the page who is no longer connected with the Office," the OPS said.

"The said comment does not reflect the official and personal views of the presidential spokesperson or his office on the individuals being referred to," it added.

It said the OPS Team has immediately acted on the situation by removing the former administrator’s access to the page and restricting page roles.

Alleged Malacanang trolls have been active in posting negative comments on the Internet against the mainstream media whenever a press briefing is being held by President Rodrigo Duterte or other government officials.

Some alleged trolls even said they were watching from certain places, like abroad. They also always praise the Duterte administration.

Meanwhile, speculations on Presidential Spokesperson Ernesto Abella's way out further heightened when he was not present in the Mindanao Hour press briefing on Friday.

Assistant to the Presidential Spokesperson China Jocson explained that Abella had "pressing matters" to attend to.

"It is not yet final whether he will go to Japan or not. He may or may not. But currently, he has to attend to more pressing matters," Jocson said.

Duterte will visit Japan on October 29-31.

A Filipino columnist earlier wrote that partylist representative Harry Roque would replace Abella because of his failure to fully defend Duterte, resulting in the decline of his ratings.

Roque joined Duterte at the MassKara Festival in Negros Occidental last Sunday. He was even publicly acknowledged by Duterte during that event.

"He is still the presidential spokesperson. He is carrying out his mandate. He is not here right now and it is not unusual, I have done several briefings on his behalf. So there is nothing unusual with the Presidential Spokesperson’s absence today," she said.