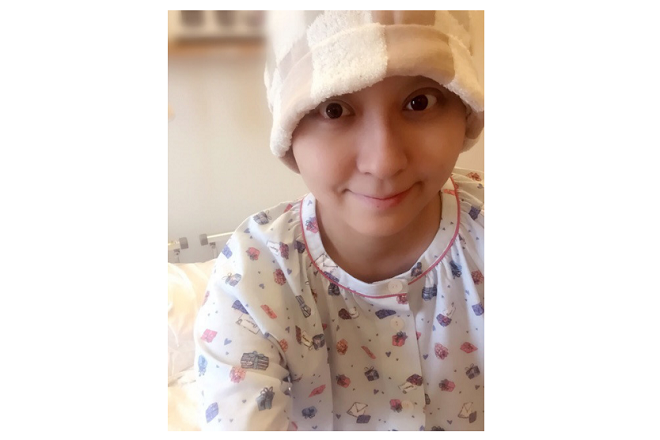 Kobayashi, wife of popular kabuki actor Ichikawa Ebizo XI, 39, and a mother of two children, died on Thursday at the age of 34 after fighting the disease for more than two years.

Reporting her death, BBC said Kobayashi's blog, titled "Kokoro," or "Heart" in Japanese, was "groundbreaking in a country where people do not like to discuss personal issues."

In November 2016, BBC picked Kobayashi as one of the 100 "most influential and inspirational women" in the world, noting that her blog, launched in September the same year, was "inspiring not only those who are also fighting cancer but many others." Kobayashi was the first Japanese making it on the annual list.

In a story contributed to BBC at the time, Kobayashi said: "My life has been rich and colorful--I've achieved dreams, sometimes clawed my way through, and I met the love of my life. I've been blessed with two precious children. My family has loved me, and I've loved them."

"So I've decided not to allow the time I've been given to be overshadowed entirely by disease," she also said. "I will be who I want to be." Jiji Press