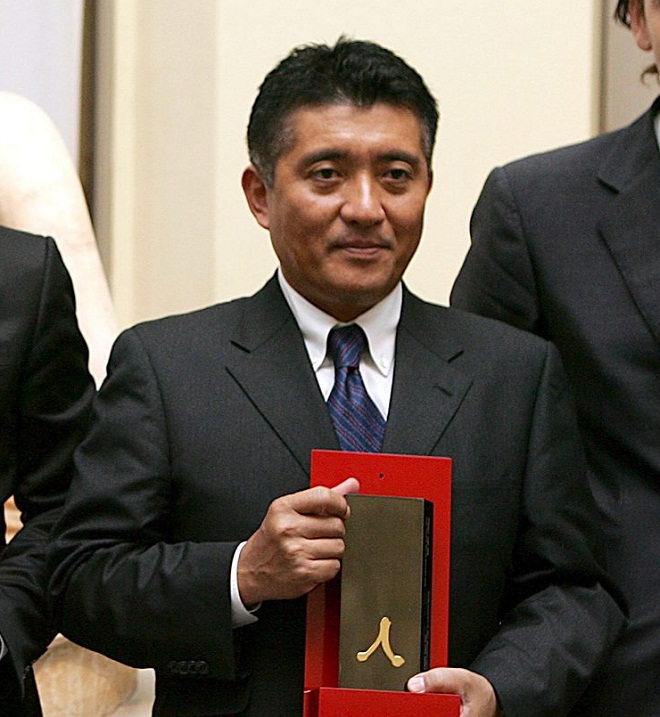 INTERVIEW: Hirai Keen to Use AI in Medical Care, Agriculture

Tokyo--Takuya Hirai, Japanese minister for science and technology policy, has expressed his enthusiasm to use artificial intelligence for medical care and agriculture.

"We'll draw up an AI policy package by around the middle of next year by developing a framework with cooperation from related ministries and agencies, securing the necessary budget and working on analyzing and resolving factors that could cause AI to have negative effects on society," Hirai said during an interview with Jiji Press and other media organizations.

"These tasks are high on my list of priorities," he said.

He added that he feels Japan will be able to "take the lead in some areas, including medical care and agriculture" by applying AI.

On the progress of preparations for an envisaged bill that would allow people to complete administrative procedures online, Hirai said the bill will be compiled for the "healthy development" of a digital society.

For the bill, the government will put together revisions of the resident register law, the family registration law and a law on the My Number identification system, Hirai said. The government plans to submit the bill to next year's ordinary session at the Diet, the country's parliament, he added.

Meanwhile, Hirai, who also holds the position of minister for intellectual property strategy, said the government is thinking of legislating measures against pirate websites, which distribute manga and anime online without the authorization of the rights holder.

On startup businesses in Japan, Hirai noted that they have thrived recently thanks to factors including research and development tax breaks.

Hirai, however, added that such companies are "anemic" by comparison with those in the United States and other countries.

"We'd like to think about what kind of support measures, including cooperation with universities, are available," he said.

Hirai, also minister for space policy, said Japan has "reasonable credence" in the space field as it is "a veteran."

"While Japan has a presence (among other countries) in fields including unique development and international cooperation, we hope to promote the development and utilization of space" so the country can establish a stronger presence, he said.

Stressing that space development and national security are inseparable, Hirai said that the development of space technology is beneficial for disaster responses overall as it can be used for evacuation guidance.

"We'd like to work aggressively on space development from the perspective of safety and security," he added. Jiji Press