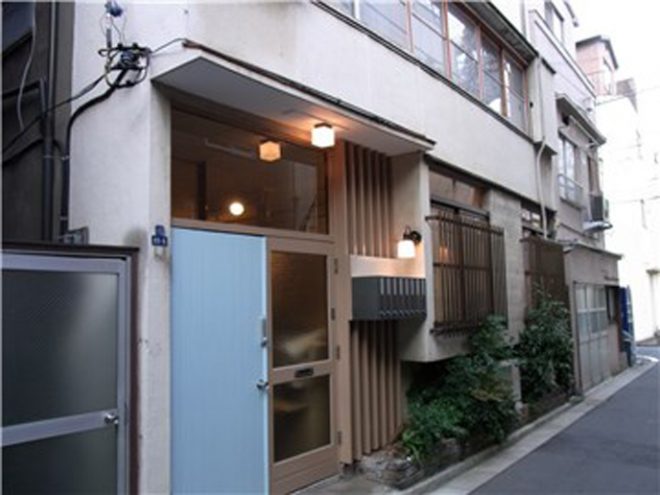 TOKYO- The face of share house living is changing in Japan as operators are stepping up efforts to meet a variety of needs among residents. A two-story share house in a residential area in the western Tokyo city of Chofu allows residents to keep pets. In late November, residents gathered in the 23-square-meterliving area to share a "nabe" hot pot dish, with their small pet dogs playing around them. The home costs much less than other share houses for residents with pets, said Natsumi Yamada, a 37-year-old, who moved there with her dog in March. Yurina Wakatsuki, 25, began to live in the house in July to "interact with someone else because I used to only commute between my home and company." "I now enjoy going to a nearby cafe with my dog," she said. The house is owned by House-Zoo founded in 2016. The Tokyo-based company currently operates a total of 12 share houses in the capital and Saitama Prefecture, allowing residents to keep up to two small pets, like dogs, cats, birds and rabbits, each. While share houses that permit residents to keep pets usually charge lease deposits equivalent to several months' rent, House-Zoo demands a deposit of only 30,000 yen. Some 70 people have lived in its share houses. "It is costly to live in cities with pets," Muneki Tanaka, president of the company, said. "Share houses can lower costs and we will continue to provide environments where people can live with animals around them." Borderless Japan Corp. in Tokyo operates share houses where Japanese and foreigners reside roughly on a 50-50 basis, accepting residents between 18 and 35 years of age. The operation began in 2008 as a spinoff from support services for foreigners unable to lease rooms partly due to the absence of guarantors. The company has a total of 70 "borderless houses" in Tokyo, Saitama, Osaka and Kyoto, having some 5,000 residents. People from the United States, France, Sweden and other western countries account for a large portion of residents. Despite residents keeping the houses in order by rotating cleaning duties, problems occasionally occur due to differences in living practices and cultures. Nevertheless, foreign residents said they feel welcome thanks to the presence of Japanese friends, while Japanese welcome opportunities to learn differences in values and improve their foreign language ability. Real estate company Oakhouse manages "Social Residence" share houses, promoting interactions among residents who offer skills and information of their specialty to other residents through regular events such as cooking lessons. Oakhouse now owns a total of 17 share houses in Tokyo, Chiba, Kanagawa and Saitama, some of which are equipped with studios for yoga, dance and music. Ikuya Yoshizawa, 23, a resident in Oakhouse's residence in Kodaira, Tokyo, said, "I have come to enjoy communal life during overseas trips." "Events are enjoyable and opportunities to learn what I don't know are stimulating," he said. (Kyodo News)