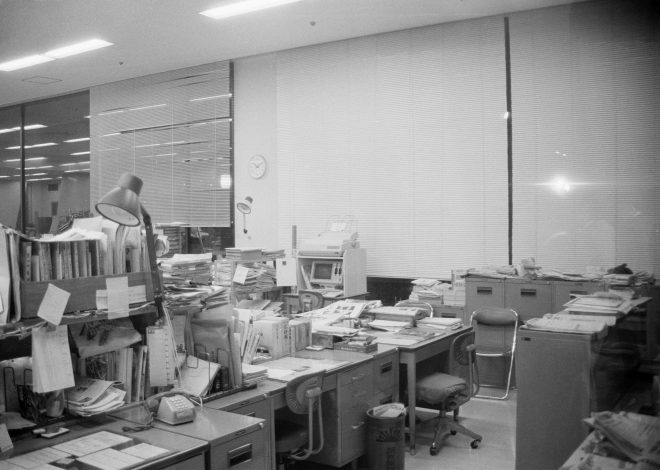 Tokyo- On the night of May 3, 1987, a balaclava-wearing man fired a shotgun at two journalists of The Asahi Shimbun, Tomohiro Kojiri and Hyoe Inukai, in the Japanese national daily's Hanshin bureau in Nishinomiya in the western prefecture of Hyogo.

The attacker then turned the gun on Kenji Takayama, a colleague of the two, but did not pull the trigger and just walked away.

"It happened like a flash, so I have almost no visual memory of the incident," said Takayama, 55, now head of the newspaper's Chichibu bureau in Saitama Prefecture, which borders Tokyo.

Takayama said, when he was informed of the death of Kojiri, then 29, after police questioning the following day, he felt outrage and at the same time guilty at the fact that only he was unscathed.

Inukai survived, albeit being severely wounded. He is now 72.

For 30 years since then, Takayama has continued his career as a photojournalist, while maintaining a strong desire to know the truth about the Hanshin bureau attack.

In May 2002, the bloody attack went past the statute of limitations, with the offender unidentified. The Hyogo prefectural police department and the newspaper are still trying to find out the motive behind the attack.

A series of attacks targeting the Asahi occurred around the time of the May 1987 incident. All were claimed under a single name, "sekihotai."

On the 30th anniversary of the Hanshin bureau attack on Wednesday, a place to pray for Kojiri will be set up at the bureau.

Bullets that hit the victim, a jumper that he wore at the time and other items related to the incident will be displayed for viewing by the general public. These items, kept at a dedicated room set up in 2006 at the bureau, are exhibited on May 3 every year.

Also at the bureau on Wednesday, Asahi employees will offer silent prayers for Kojiri at 8:15 p.m., the time when the shooting occurred on May 3, 1987. As always on the anniversary, Takayama will visit Kojiri's grave in Hiroshima Prefecture, western Japan, and then visit the bureau to pray for him with colleagues.