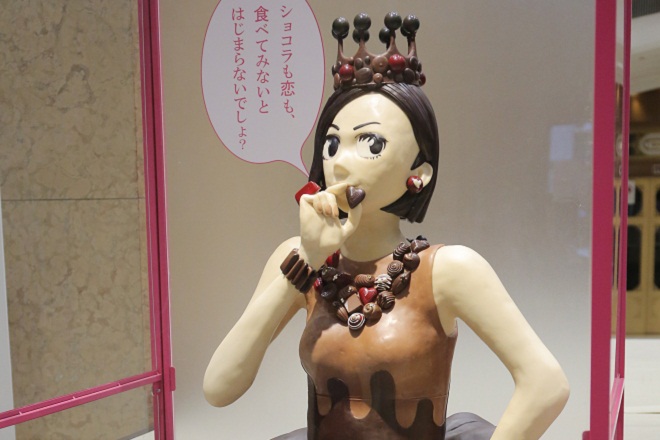 Tokyo--The English version of "Tokyo Tarareba Girls," a girls' manga series by Akiko Higashimura from Japan, has won a 2019 Will Eisner Comic Industry Award of the United States, according to major Japanese publisher Kodansha Ltd.

The prestigious award for Best U.S. Edition of International Material-Asia was presented to the work by Higashimura at a ceremony in San Diego, California, last Friday.

In the past, manga series penned by Osamu Tezuka, Shigeru Mizuki and other noted Japanese manga artists received the same award. But none of girls' manga, or shojo manga, series had won it.

Tokyo Tarareba Girls is a story of three unmarried women in their 30s searching for happiness in life despite all the struggles in love and career.

Kodansha has been publishing the series, whose Japanese version is consisted of nine volumes plus an extra edition. The total number of issues, including the electronic version, has reached over five million. Jiji Press