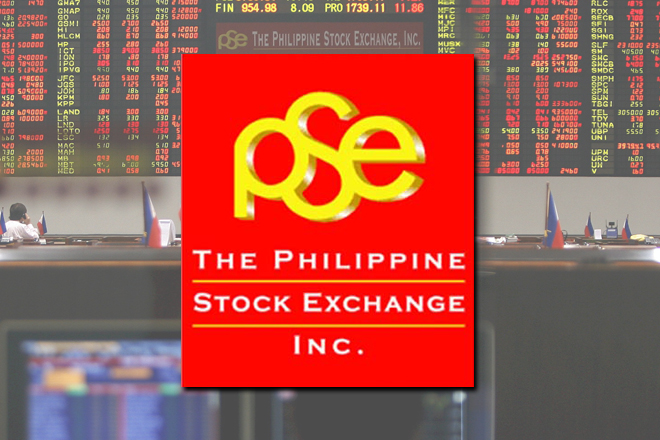 The mining sub-index, which together with property issues, pulled down the market on Wednesday ended with smaller losses. The sub-index lost 52.40 points to end at 11,899.66 points