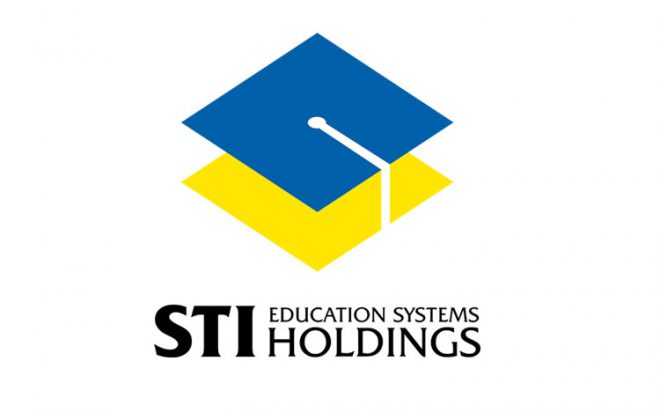 STI Holdings, proprietor of one of the largest network of private schools in the country, posted a record high of P2.1 billion in revenues during the last nine months ending December 31, 2016.

This is about 15 percent higher than the P1.9 billion it generated during the same period in 2015.

In a disclosure to the Philippine Stock Exchange, STI Holdings said the company grew at a nine-month net income of P624.3 million-ending December 31, 2016, about P97 million higher than the P527.8 million it posted during the same period of the previous year.

The nine months leading to December 31, 2016 represent STI Holdings' third quarter performance as the company follows an April to March fiscal year mirroring an academic cycle in the Philippines since the bulk of its income comes from its education services.

Enrollment for courses accredited by the Commission on Higher Education (CHED) is at 57,950,while students taking up Technical Education and Skills Development Authority (TESDA) courses number to 5,692. There are also 879enrolled in the basic education offered by STI WNU. DMS