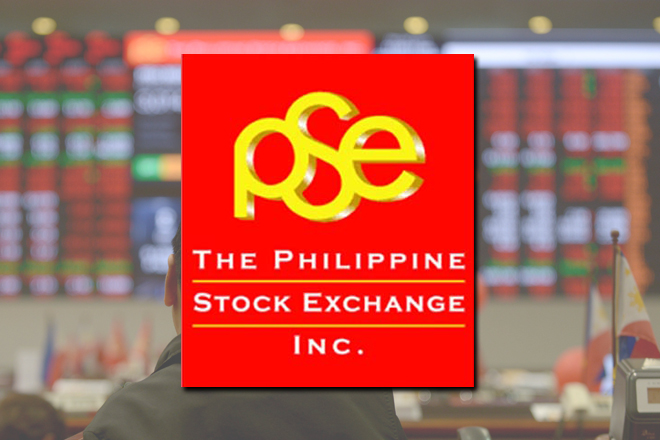 The main Philippine share index ended slightly lower while the peso was flat against the US dollar on Friday.

The peso closed at P50.49 from Thursday's P50.481. Volume at the foreign exchange portal at the Bankers Association of the Philippines reached $798.65 million from the previous session's $1,150 billion.