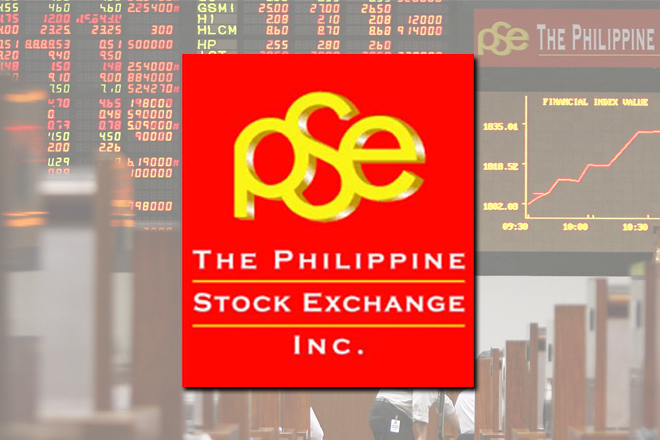 The main Philippine stock index closed higher while peso surged on Wednesday, a day before the release of the August inflation report.

The peso closed at P51.935 against the US dollar from P52.31. Volume at the foreign exchange portal of the Bankers Association of the Philippines reached $1.282 billion from $1.336 billion.