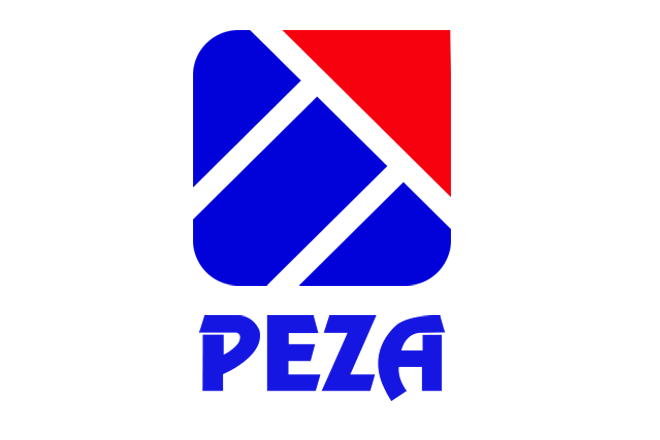 Philippine Economic Zone Authority (PEZA) Director General Charito B. Plaza has guaranteed the Department of Finance (DOF) of its support to the pending Corporate Income Tax and Incentives Rationalization Act (CITIRA) bill, which is now in the Senate.

Plaza said PEZA and the Department of Trade and Industry (DTI) reached a reconciliation and both agreed to cooperate in fine-tuning CITIRA to consider concerns of PEZA and its industries.

After a meeting between Plaza and Trade Secretary Ramon Lopez  during Wednesday's PEZA board meeting, Plaza shared that “PEZA is 100 percent supportive of the CITIRA bill’s objectives and goals and wants to contribute in its enhancement and final version to ensure that it will remove the fear of its existing locators that it’s not a major tax revamp, but an enhanced one.''

''It will continuously attract more investors to the country and empower the Filipino-owned companies, the SMEs, the farmers, and every Filipino to become part in fully industrializing the country,” said Plaza.

Plaza said “the current PEZA-registered enterprises or industries can choose between a longer transition of 5-10 years, which can ensure existing investors of the grandfather rule, or may shift to the new incentive system under CITIRA.”

PEZA aims that its proposed increase of its current GIE tax regime from 5 percent to 7 percent will be considered in CITIRA instead of the Corporate Income Tax (CIT) rate to retain the one-stop-shop of PEZA for enhanced ease-of-doing-business in the ecozones.

Plaza recommended the inclusion of the following enhancements to the CITIRA bill subject to the Senate’s technical working group review and consideration:

* A fixed 10-year or 15-year transition period to be extended to the locators on a per project basis to provide for a common sunset period considering the usual term for the end of life of products and useful life of equipment.

* Continued enjoyment of tax and duty free importation of production-related materials by ecozone locators to put them on equal footing with free port-registered enterprises.

*Setting an amount of investments threshold for big-ticket or strategic  projects that will be endorsed to the FIRB for review and confirmation. Otherwise, another option is to require other IPAs to include a DOF representation in their respective boards following the set-up of PEZA Board.

As to the reason why PEZA and DTI reconciled their differences on CITIRA, Plaza said “PEZA wants to end the agony of waiting and uncertainty caused by pending tax reform that has affected new investments and expansion projects of current PEZA-registered industries.” DMS