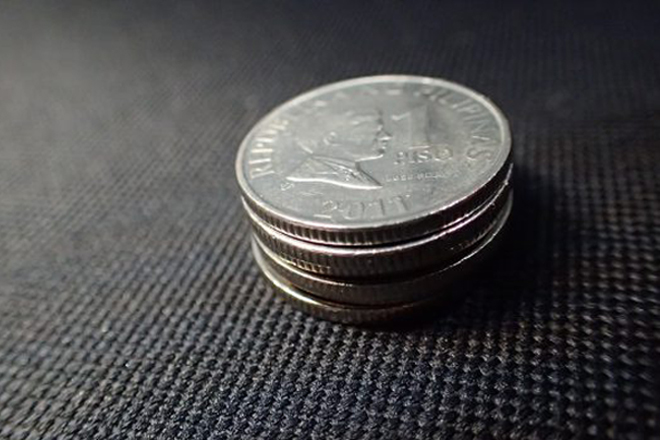 The peso closed at a new 11-year-low of P 50.25 against the US dollar even as the central bank said it will be ready to act when foreign currency movements are “disruptive or excessive.”

The peso closed at P50.23 against the US dollar on Monday.

“Our surveillance shows there is market demand to service legitimate dollar requirements and that’s moving the market,” said central bank governor Amando Tetangco Jr in a text message to reports on Tuesday.

“There is also market positioning as some participants have a view on the US Dollar.,” he added. “But this is not to say we will stand back when we see that the movements are disruptive or excessive.’

The peso weakened to P50.35 in morning trade before steadying at P50.30 at noon and improving five centavos more,

Volume at the Philippine Dealing System declined to $581.50 million from Monday’s $723 million.