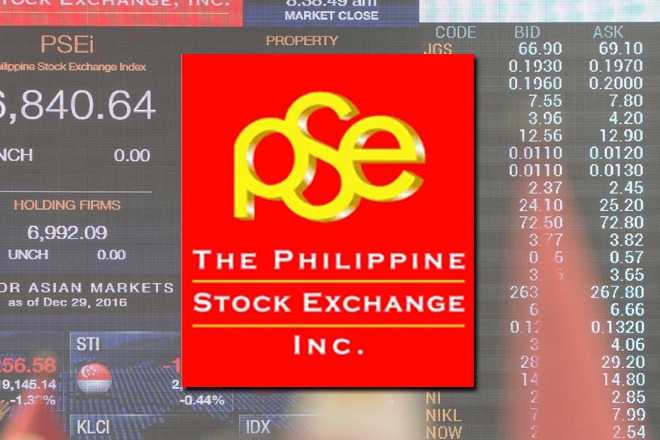 The peso hit an 11-year low as it closed at P50 against the US dollar on Friday at the Philippine Dealing System.

In a report, BDO said the peso’s weakness came after Federal Reserve Chairman Janet Yellen said the Fed is on course to raise interest rates.