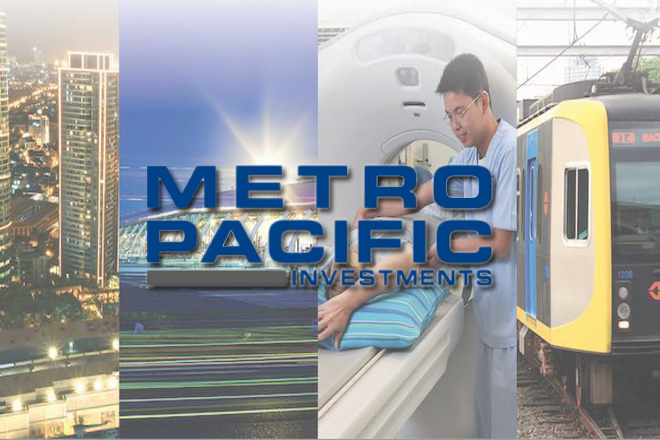 Metro Pacific Investments Corp made this disclosure to the Philippine Stock Exchange on Wednesday.

Established in 1948 as The Delgado Clinic, the facility continually grew through the years and was later renamed Dr. Jesus C. Delgado Memorial Hospital, which is located in Kamuning Road, Quezon City, was established in 1948.

The cash infusion will enable the 68-year-old hospital to upgrade its equipment and facilities, and expand its capacity to serve the community.

Ma. Violeta Delgado Cojuangco, previous hospital president and chief executive officer and representative of the Delgado family, said: “We welcome the investment of Metro Pacific Hospital Holdings Inc, the largest private hospital group in the country, into our hospital.”

The Delgado family will stay as a significant shareholder of the company and will continue to participate in its growth and strategic plans through our Directorships in the Board of Delgado Clinic Inc,” said Cojuangco.