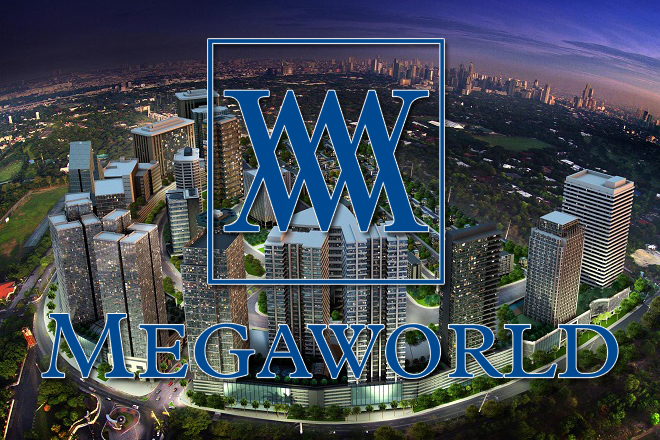 Megaworld to set aside P60 billion for capital expenditures this year

Eighty percent of capital spending will be used to speed up and expanding projects in various townships across the country, particularly in building new residential condominiums, office towers, commercial centers and hotels. Twenty percent will be used for land acquisition and investment properties.

“Since our company’s cash position remains healthy, we will mostly utilize internally-generated funds to finance our capital spending for the year, and we will also tap the debt market through the proceeds of the first tranche of our P30-billion retail bond program,” said Megaworld treasurer Francis Canuto.