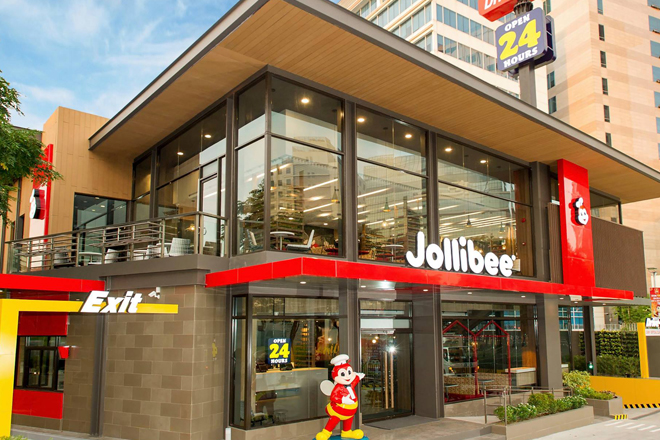 System-wide sales measures all sales to consumers from company-owned and franchised stores. This surpassed third quarter sales of 12.4 percent.

In 2016, Jollibee opened 340 stores, the highest in its history. In the Philippines alone, it opened 243 stores, 60 stores in China and seven in the US and 97 in Southeast Asia and theMiddle East.

“This was made possible by improving the return on investments in our stores and increasing our organization capability to build and open more stores, in better locations and with better quality than ever before—on a worldwide basis,” said Ernesto Tanmantiong, Jollibee’s chief executive officer. DMS