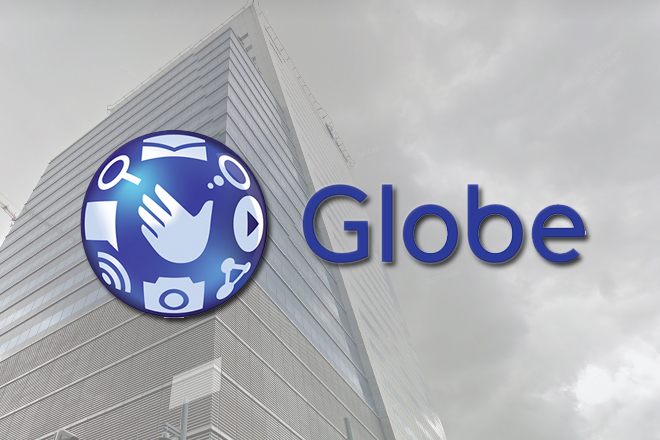 Consolidated revenues went up by six percent to P120 billion last year from P113.7 billion in 2015.

The company said decline in net profit was due to increase in non-operating expenses plus the P1.1 billion in costs related to the acquisition of Vega Telecom Inc., as well as Globe’s share in net losses of joint venture, spectrum amortization and interest expenses related to additional debt from the VTI transaction.

Globe's mobile revenues slightly grew year-on-year, at P91.9 billion in 2016 from the P91.2 billion reported a year ago due to continued shift from core voice and texts in favor of data.

Globe’s mobile subscriber base reached 62.8 million, up a robust 12 percent from the 56.2 million subscribers in 2015.