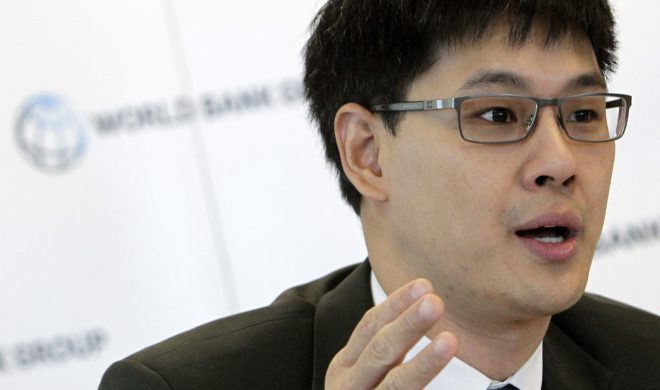 Finance Undersecretary Karl Kendrick Chua said at a hearing of the House ways and means committee that adjusting fuel excise taxes and indexing these to inflation from hereon are expect to raise incremental revenues (relative to 2016) of P807.4 billion over the medium term.

This is assuming, he said, the House and the Senate act soon on the DOF-proposed first package of the Comprehensive Tax Reform Program (CTRP), which is contained in House Bill No. 4774 filed last week by House ways and means panel head Rep. Dakila Carlo Cua.

“This is a highly progressive tax because we would be removing subsidies on the fuel consumption of the top 10 percent of households with monthly incomes of around P115,000 and above who consume almost 51 percent of fuel in the country,” Chua told lawmakers at this week's resumption of the House ways and means committee hearings on HB 4774.

Chua also pointed out the top one percent of households, with monthly income of around P293,000 each, account for around 13 percent of fuel consumption in the country.

According to Chua, diesel, kerosene, and liquefied petroleum gas (LPG) have been exempt from the excise tax since 2005 and were taxed at low rates of around P1.63 per liter between 1997 and 2004, while gasoline has been taxed at only P4.35 per liter  for the past two decades.

“The latest data from the Land Transportation Office (LTO) show that 72 percent of newly registered sport utility vehicles (SUVs) were diesel- powered in 2013. The rich are taking advantage of this diesel exemption, and today, more than 90 percent of new SUVs sold are diesel powered,” Chua said.

He said the adjustments under the Cua bill would be staggered for diesel and gasoline and other petroleum products from 2017 to 2019.

From 2020 onwards, the taxes would be indexed by four percent to account for inflation, he added.

“Under the bill, there shall be no increase or indexation for the year if the average Dubai crude oil price in the month preceding the scheduled indexation exceeds 100 US dollars per barrel,” Chua said.

Chua said recent history has showed the economy would weather these tax adjustments.

He recalled the introduction of the Reformed Value Added Tax (RVAT) in 2005 and the global oil price shock of 2011, which had significantly raised fuel prices.

“For some time, consumption slowed down, and inflation increased, but the economy did not collapse and inflation was manageable. In fact, the economy remained resilient, which created more opportunities for the fast growth that we have been experiencing for the past 10 years,” Chua said.

“Despite concerns raised by the industry that higher taxes or higher prices could lead to lower economic growth and skyrocketing inflation, historical data show that the country’s economy weathered the shocks quite well, even despite the relatively poorer shape it was in prior to these shocks,” Chua said. DMS