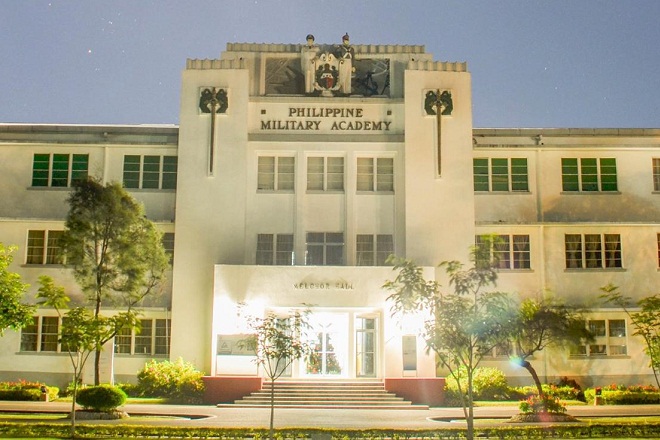 BAGUIO CITY – A cadet was found at the deep end of the Philippine Military Academy’s swimming pool Friday after he did not appear in his next classes, with doctors saying he was dead on arrival.

This was confirmed by the PMA in a statement.

"It is with a heavy heart that PMA confirms that a fourth class cadet drowned in the Philippine Military Academy swimming pool today, 08 November 2019," it said.

Mario Telan, a member of Alpha Company, attended his swimming class from 11 am-12 noon Friday but was not seen in his next classes,  said Captain Cheryl Tindog, PMA spokesperson.

Telan was found in the 15-foot deep end of the pool.

Rescuers tried to revive him. He was brought to the Fort del Pilar Station Hospital but was declared dead on arrival by the attending physician. It was not known what time he was found in the pool.

Tindog said the PMA and Baguio police are trying to find out “the events that transpired leading to this incident.”

Tindog said the PMA will undertake all needed actions and protocols “to deal with any infraction and/or irregularity”.

All swimming classes were temporarily halted by the PMA.